Ertuğrul Bey and the Knights Templar in the 13th century Alba and step and step with the struggle against brutal Mongols depicts the process of establishing the Ottoman principality. 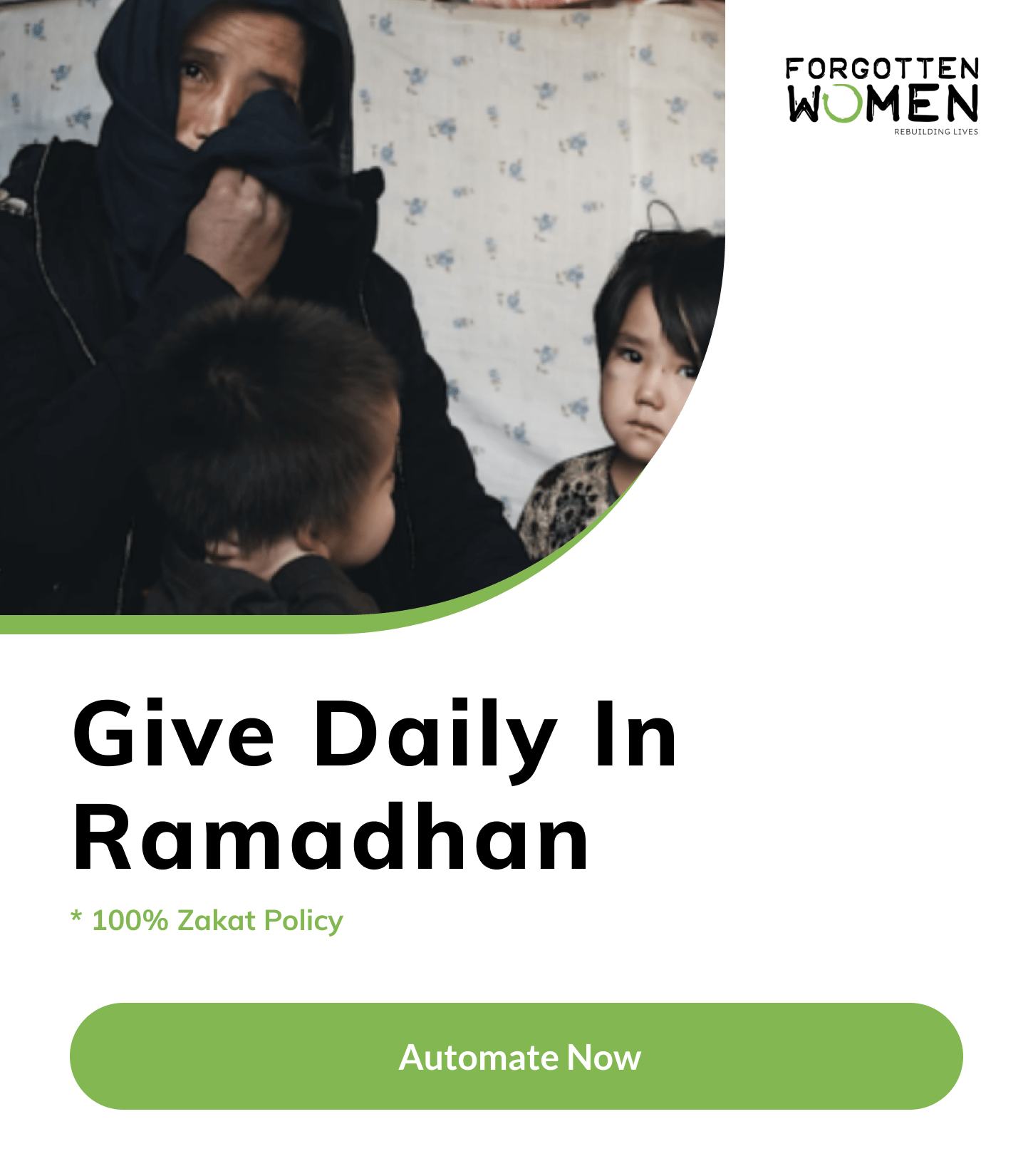