So the multi million pound question…

Dirilis Osman will air Wednesday like it did on TRT.  When it will start its not certain yet but some say end of september or in the beginning of October. Nothing has been confirmed as of yet!

Diriliş Osman has been filming in Istanbul/Beykoz Riva area. Han, Hamam, big castles, Masjids and churcs build in area. Its the biggest plato in Europe. 60 carpenters are working in plato.  According to some reports, 1500 people work in Diriliş Osman set.

One thing for sure is OsmanOnline.co.uk is the home of Dirilis Osman with English Subtitles within 24 hours.

For Latest Updates on Dirilis Osman Join Our Dirilis Newsletter Subscription, where we will also be sending out promotional offers on amazing items. 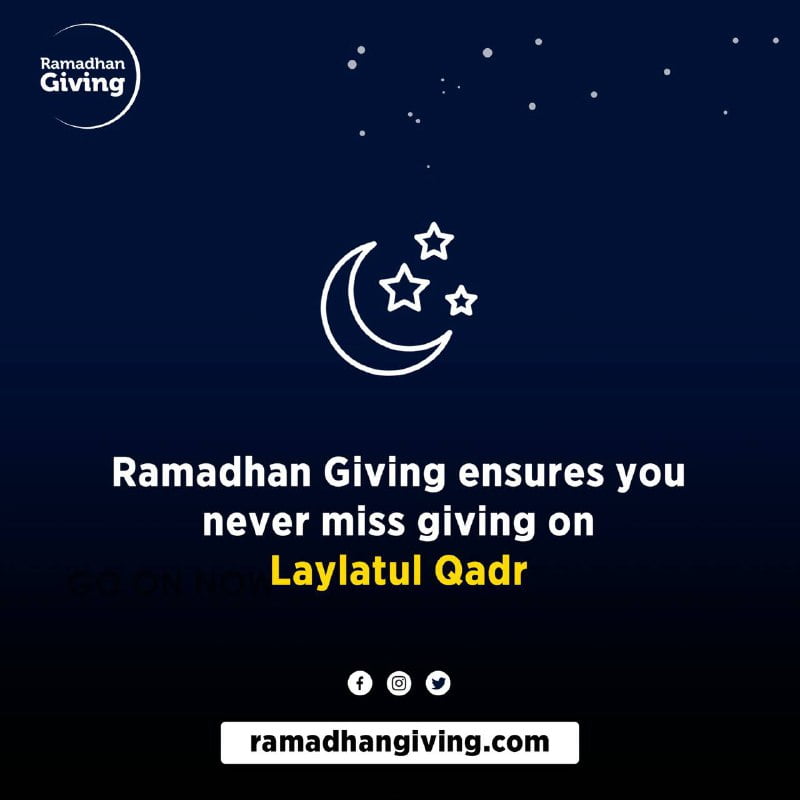