Known as Ertugrul Bey’s right hand man in the TV series, but there is so much more to his story! Artuk Bey (also known as “Son of Eksük” or Ibn Eksuk) was a Turkish General of the Great Seljuk Empire in the 11th century. He was the Seljuk governor of Jerusalem between 1085–1091. Artuk Bey lived in Qüddus up to his death in 1091.

Artuk Bey was one of the commanders of the Great Seljuk Empire army during the Battle of Manzikert in 1071. After the battle, he took part in the conquest of Anatolia on behalf of the Seljuk Empire. He captured the Yeşilırmak valley in 1074. He also served the sultan by quashing a rebellion in 1077.

His next mission was a campaign to capture Amid (modern Diyarbakır) from the Marwanids. In this campaign he quarrelled with the Commander in Chief Fahrüddevlet who tended to make peace with Marwanids. In a surprise attack he defeated reinforcements to Marwanids. However, when the Sultan Malik Shah I heard about the event he suspected Artuk Bey of dissension.

Artuk Bey left the battle field and attended to Tutush I who was Malik Shah’s discordant younger brother in Syria in 1084. In 1086 he was instrumental in defeating Süleyman, the sultan of Seljuks of Turkey in a battle between Süleyman and Tutush.

The Beylik of Artukids was named after him, founded 11 years after his death by his sons. His valiant sons are El Gazi ibn Artuk who battled Baldwin II of Edessa at the Battle of Hab, Syria (1119) but lost and Soqman ibn Artuk, the ally of the hot tempered Tugtekin Bey, The Governor of Damascus against the Crusaders in 1104 at the Battle of Harran near Raqqa.

On this battle the Seljuk Army finally captured Crusader Knights Baldwin Il of Edessa who called himself, King of Tripoli and Jerusalem and Joscelin of Courtenay who called himself Prince of Galilee. Although, they managed to escape later. Soqman ibn Artuk become famous and a true honour to the late Artuk Bey. 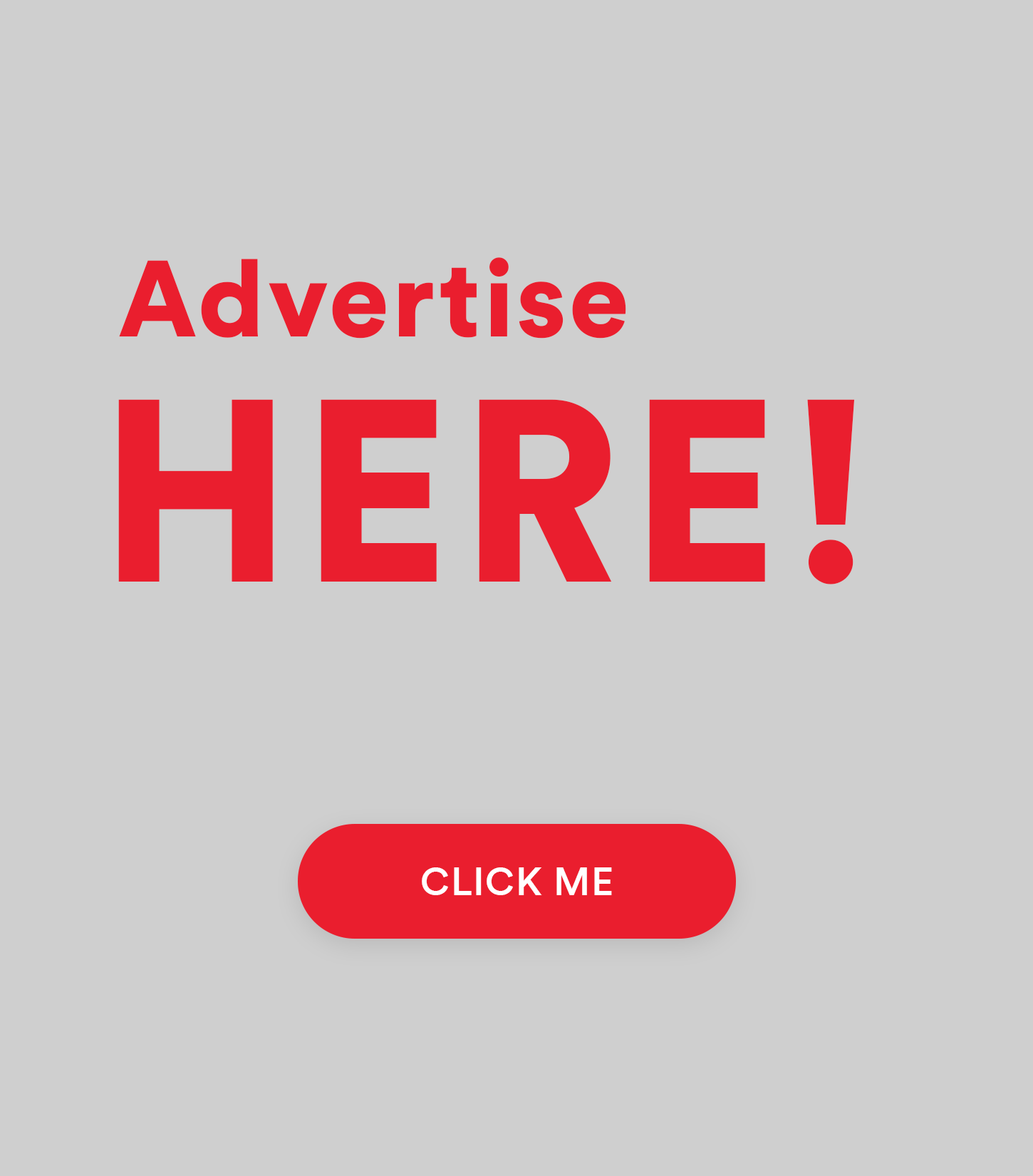